I grew up in a small town in Pennsylvania in the 90’s.  The conflict of war was something that hung in the air in early middle school, but faded from the headlines and with it, the sense that there was something truly remarkable about service to our country.  As I struggled to keep my history grades just above average, the commitment made by men and women in this country to serve was not something I personally identified with – call it my Generation Y mentality, call it ignorance, call it selfish (I will not be offended by any word you elect to use… I was all of those things).

When September 11th forever changed the landscape of New York City, so too did it change this nation.  For us “youngsters” whose respect for the military had been, at best, academic in our young lives and had been limited only to the wisdom imparted on us by our grandparents and great grandparents, many felt the only way to help New York City and to defend the United States was to enlist immediately.

But I think it’s unlikely that we really knew what we were committing ourselves to.  After all, the same generation that imparted their wisdom earned through the various wars fought by this country were also either conditioned or unwilling to really share their experiences with us.  Our knowledge of the brutality and sacrifices of war were, to us, largely academic.  We nonetheless enlisted and strode into service brandishing little more than American pride and a never-say-die attitude.

In my late twenties I worked for a non-profit that provided guide dogs to individuals who had lost or were losing their site and through a patriot-related program they had developed, began to see the  effects of our most recent war on men and women who struggled with loss of vision after service overseas.

As my position within the organization elevated, I was honored to spearhead a new program – a program which provided Assistance Dogs to individuals who were suffering the psychological effects of warfare – specifically PTSD.  Within a few months, the program changed my life.  The academic, history-book knowledge I earned through school was replaced by the faces of men and women whose eyes no longer had light in them.  For these people, a dog for them meant “new life”.  The dog facilitated a way to rejoin the human race, a way to reconnect with their wives/husbands and children they left in the states or a dose of reality when they drifted off into a horrifying memory.

Memorial Day is an opportunity for us all to remember that we live in an amazing country – a country that allows us to openly debate ideas and disagree with one another – but that this incredible freedom comes at a price.  It comes at the expense of our friends and loved ones who stood up and offered to help.  Personally, I always considered myself to be rather fearless and that I would go “to the ends of the earth” to help my family and friends if they needed it.  The day that I realized that I would never have been able to do what these men and women did with pride, honor, and enthusiasm was a hard day for me.  It was the day that I realized that my limits were short sighted in comparison to the limits of those who said “I will fight for the freedom of my family, friends, neighbors and unborn children”.

This is a wedding blog – and perhaps you are thinking that it’s a bit “waxing philosophical” for me to be writing at length on this issue.  Well, perhaps you are right.  I thought a great deal about this idea before I posted here today.  But the reality is that the men and women who are serving this country are the husbands and wives we are all aiming to be.  They are the sons and daughters we all dream of having.  The Mothers who help plan our weddings and the Fathers we dream of walking us down the aisle.

Perhaps the gravity of Memorial Day means very little until you are personally connected to the mission of our military and experience, first hand, the repercussions of their service.  I am optimistic that the cycle of “academic understanding” will not repeat itself with our grandchildren and great grandchildren and that will impart, rather, wisdom that generates sincere appreciation and respect for our nation’s military – war or no war.

Every single service member is a hero – deployed or not.

To those who payed the ultimate price… to the sons and daughters, the husbands and wives, mothers and fathers, sisters and brothers who fought for this country and the liberty we enjoy every day, WE HONOR YOU.  We SUPPORT you.  We APPRECIATE you.  We REMEMBER you.  Not just today, but every day. 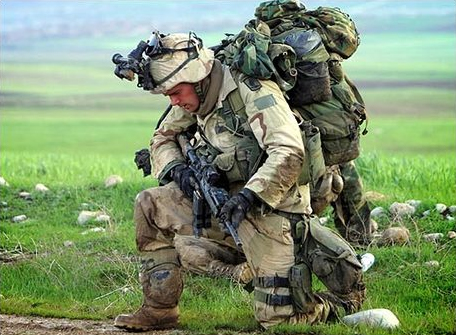 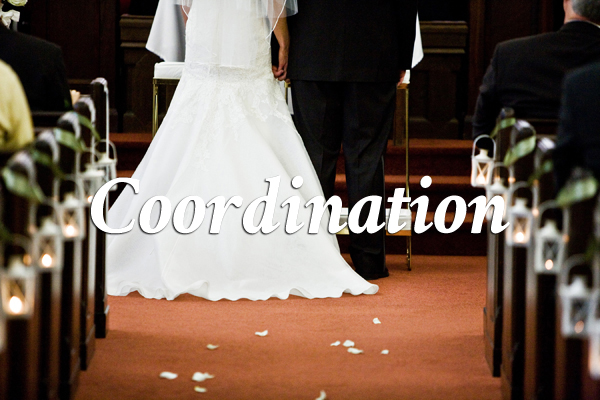 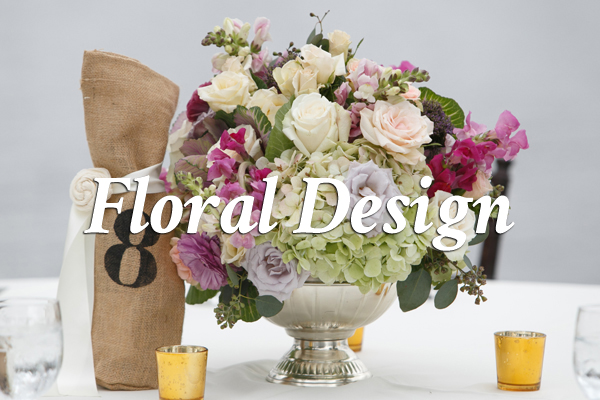 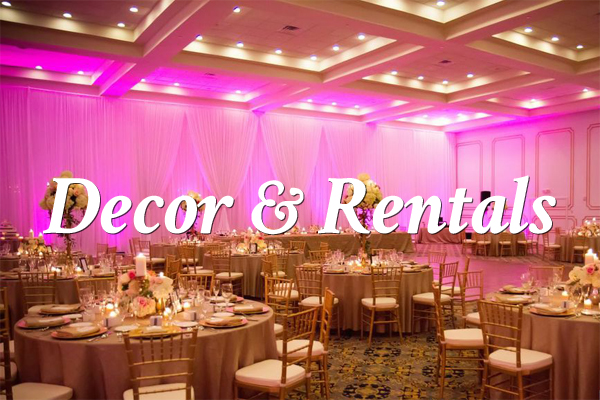 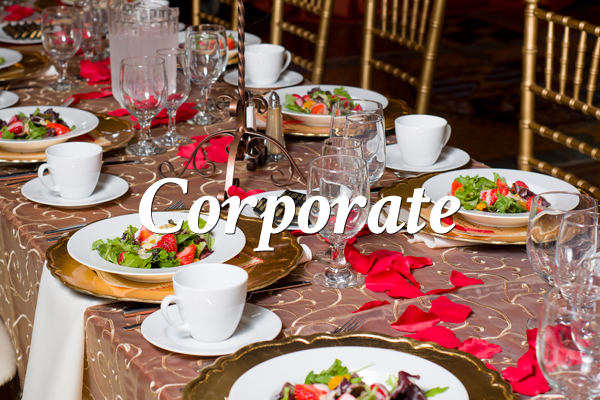